Powerful PCSK9 inhibitors were supposed to revolutionize care for cardiac patients. But insurers and other payers balked at sky-high prices. 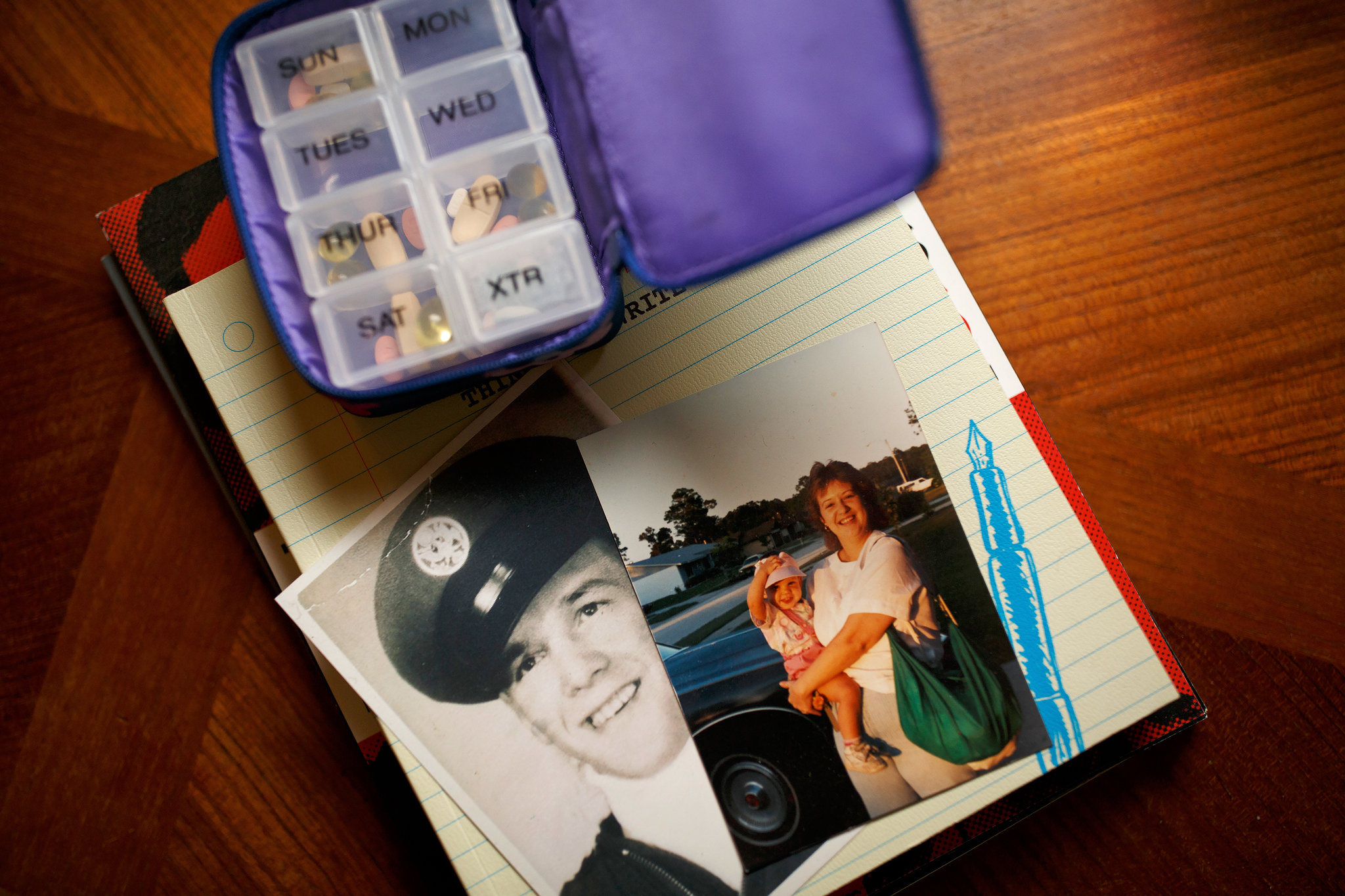 Heart disease runs in Mackenzie Ames’s family. Her grandfather had a fatal heart attack at age 30 while dancing with her grandmother at the Elks Lodge in Bath, N.Y.

Her mother had a quadruple bypass when she was 42. When Ms. Ames was just 9 years old, her LDL cholesterol level (the bad kind) was 400 mg/dL, about four times higher than it should have been.

Diet and exercise did not help. Ms. Ames tried every cholesterol-lowering drug available, but nothing could get her LDL below 100 mg/dL.

Her problem is a genetic condition, heterozygous familial hypercholesterolemia (F.H.), that leads to high cholesterol levels and heart attacks at a young age. It affects 1.3 million Americans.

In theory, there is a solution — a new class of drugs, called PCSK9 inhibitors, that slash cholesterol levels, reduce the risk of heart attacks and strokes and save the lives of people like Ms. Ames, who lives in Raleigh, N.C.

According to the Food and Drug Administration, patients with F.H. are eligible for the new drugs. But she can’t get them. Two insurers have turned her down.

“I have followed every rule, and I still can’t get access,” Ms. Ames said. “My doctor can’t get a straight answer.”

Like many similar patients, she has gotten caught in the crossfire of a marketplace battle between insurers, providers of prescription drugs and the makers of these drugs.

Drug companies gave the PCSK9 inhibitors exorbitant price tags — the list figure was as high as $14,600 per year, although payers generally negotiate much lower prices. But insurers balked at the costs and questioned the effectiveness of the new drugs.

Access is beginning to ease now, with some unusual new agreements between the manufacturers, insurers and pharmacy benefit managers who act as intermediaries. Still, these drugs offer a cautionary tale, even as pharmaceutical manufacturers bring to market costly new treatments for common diseases like migraine, nonalcoholic liver disease and severe dermatitis.

Unlike expensive drugs for cancers or rare inherited diseases, the PCSK9 inhibitors were aimed at large numbers of people — as many as 10 million Americans, a number that includes not just people with F.H. but also people with heart disease and stubbornly high cholesterol levels.

For the most part, few of those patients were able to get the medications. In one study, 80 percent of patients who tried to get the powerful cholesterol-lowering drugs were met with initial rejections by insurers; only 50 percent eventually received approval after appealing.